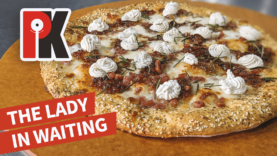 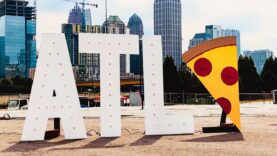 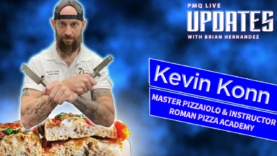 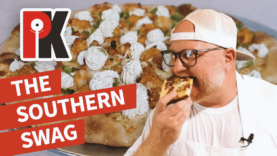 TPK On the Road: The Southern Swag Pizza with Joey Karvelas 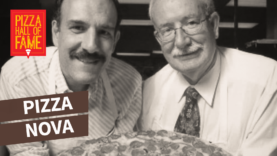 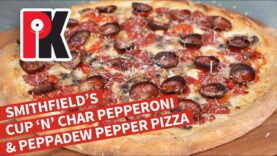 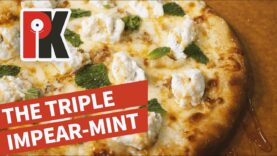 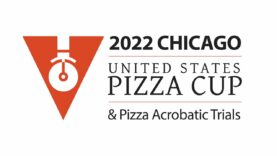 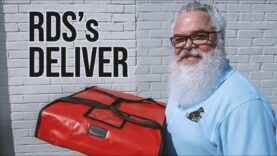 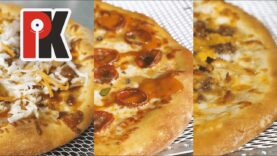 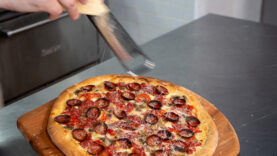 The Cup ‘n’ Char Pepperoni and Peppadew Pepper Pizza was the featured Recipe of the Month in the Jan/Feb issue of PMQ Pizza Magazine and will be sure to delight everyone at the table.

Spread Boursin cheese on the dough leaving about a ¼” crust. Sprinkle some pizza seasoning on cheese and then spread out your crushed tomatoes. Top the pizza with most of your shredded Fontina cheese, then spread out your mushrooms and peppadew peppers on the pizza. Next, place your Smithfield Cup & Char pepperoni evenly around the pie, followed by the rest of your Fontina. Bake in your oven at about 475° for 10 or so minutes, or until the crust is golden brown and the pepperonis have turned into little basins of savory pepperoni flavor. Remove your pizza from the oven and top with some shredded parmesan.

With numerous sizes available, in flavors ranging from mild to bold or as we say in the pizza biz, from “Wow, that was really good pepperoni”, to “Holy Biscuits!”, Smithfield has you covered with it’s Cup and Char, and lay-flat performance pepperonis. And if pepperoni isn’t your thing for some reason unbeknownst to the cosmos, check out Smithfield’s complete line of culinary products, from deli meats to bacons and Angus beef to breakfast sausage. And if you’re feeling a little more worldly, don’t forget to check out their line of Margherita Italian meats. It’s so good it’s “Meglio del sorriso di un bambino”.

Find more recipes like this, visit The Pizza Kitchen. 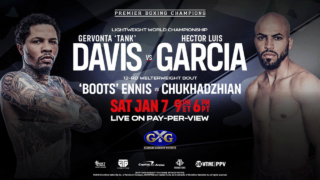 Davis vs Garcia in Your Pizzeria 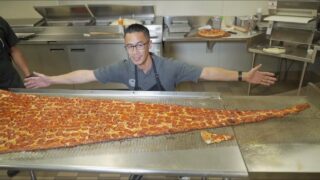 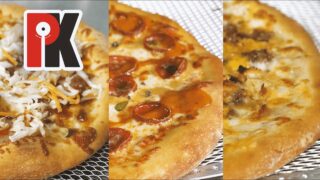 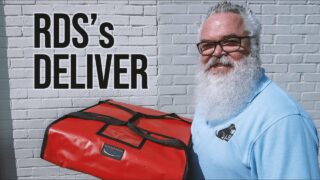 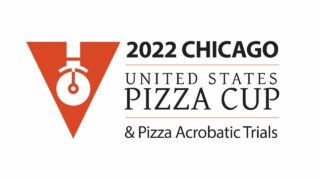 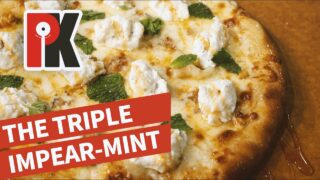 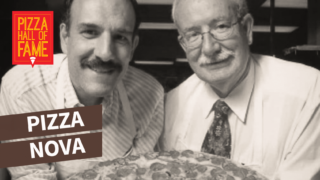 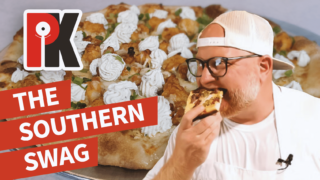 TPK On the Road: The Southern Swag Pizza with Joey Karvelas

Please go to Appearance > Sidebars and drag a widget into User Submit Sidebar. Contact Form 7 or GravityForms plugin is required!